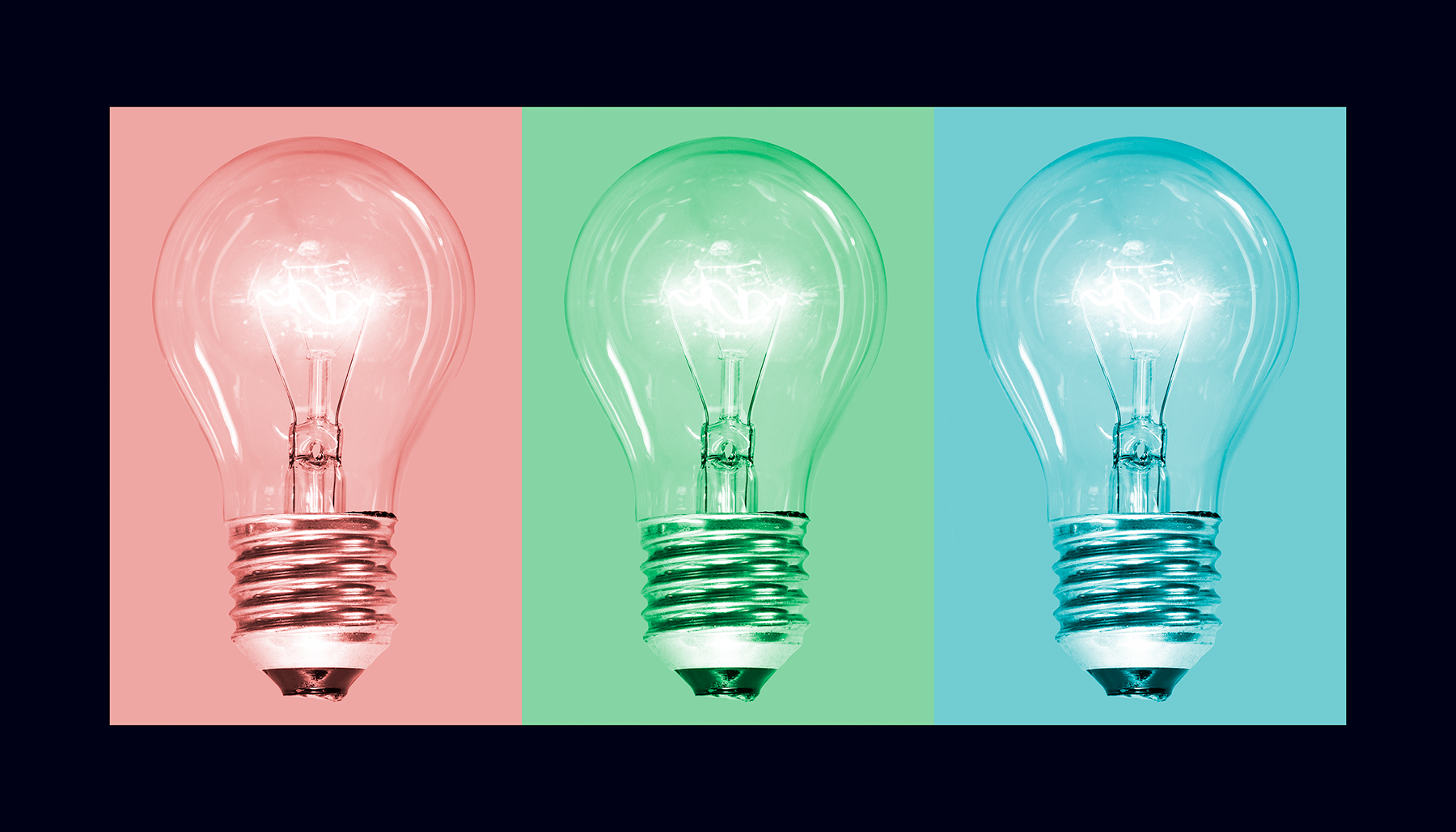 As you can see very easily, this work is designed as a triptych, a form typical for religious artworks because of its association with the Christian concept of the Trinity. In this context the bulb symbolises God (who is sometimes referred to in religious terms as “The Light”). Paradoxically, since the Age of Enlightenment the old metaphysical concept of God has become replaced more and more by a new notion, grounded on technical and economical convictions rather than on ethics or spirituality.

One could argue that the Christian Trinity of Father, Son and Holy Ghost is nowadays fully replaced by science, business and media.

This work is dedicated to Thomas Alva Edison, inventor of the electric lightbulb; Thales of Miletus who is recognized for coining the term electricity and his approach of explaining the world by naturalistic theories rather than by mythology; and last but not least popart icon Andy Warhol, famous for overcoming traditional concepts of fine art and introducing industrial processes into the world of art.