In 2016 I was invited by Joachim Lothar Gartner and Lui Janele to produce an experimental short film including designing the sound for it. Lothar had designed a double cube while Lui had the idea for a large-scale installation where this cube could be rotated in front of an abstract background he had painted.

Though nobody was able to work out a feasible solution for such an installation, we did come up with the idea of producing this video. Lui painted the background and I shot the cube from every angle to create a digital 3D model which could be animated to form a loop resembling the shape of the mathematical symbol for infinity. 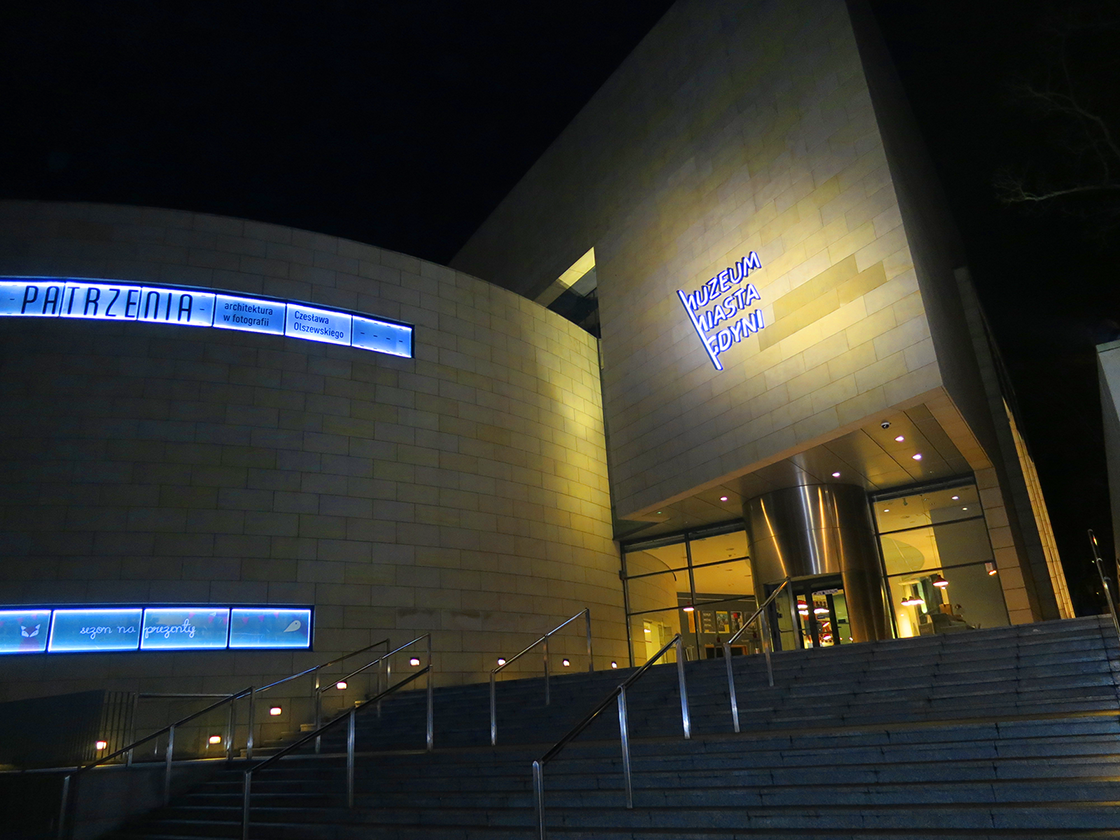 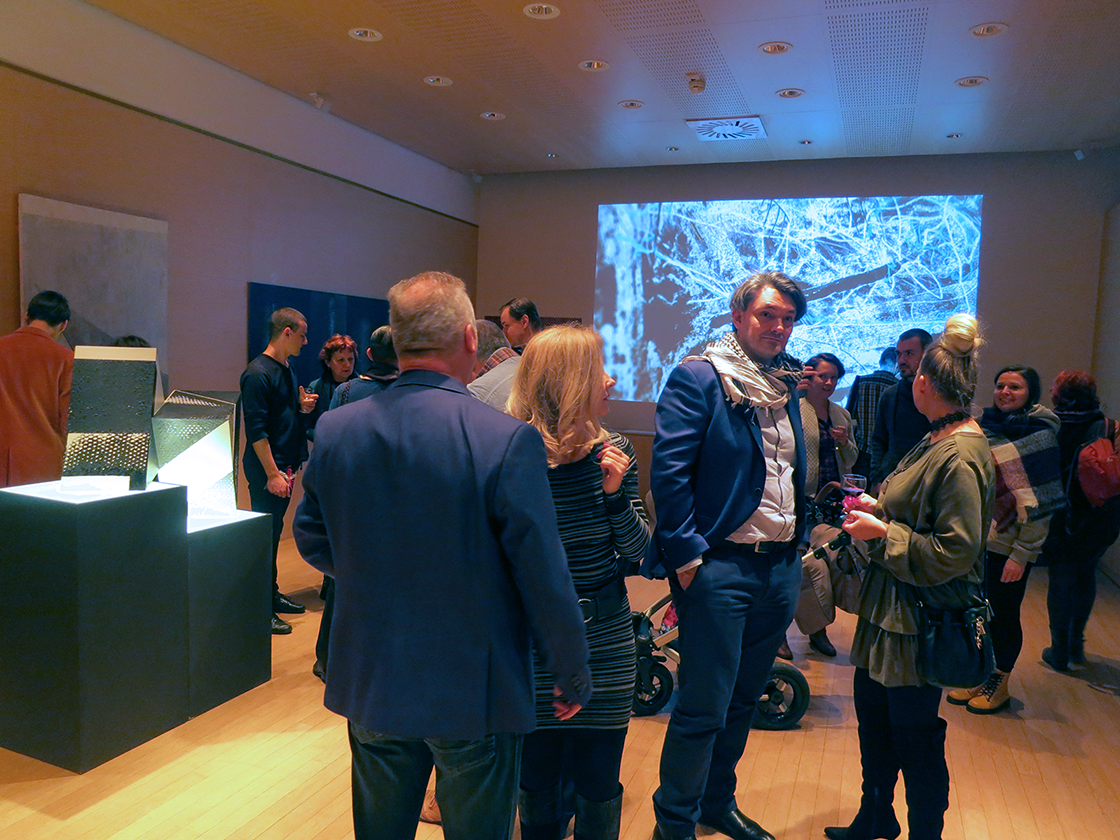 The film debuted in December 2016 at Muzeum Miasta Gdyni.