A Heart Is All You Need 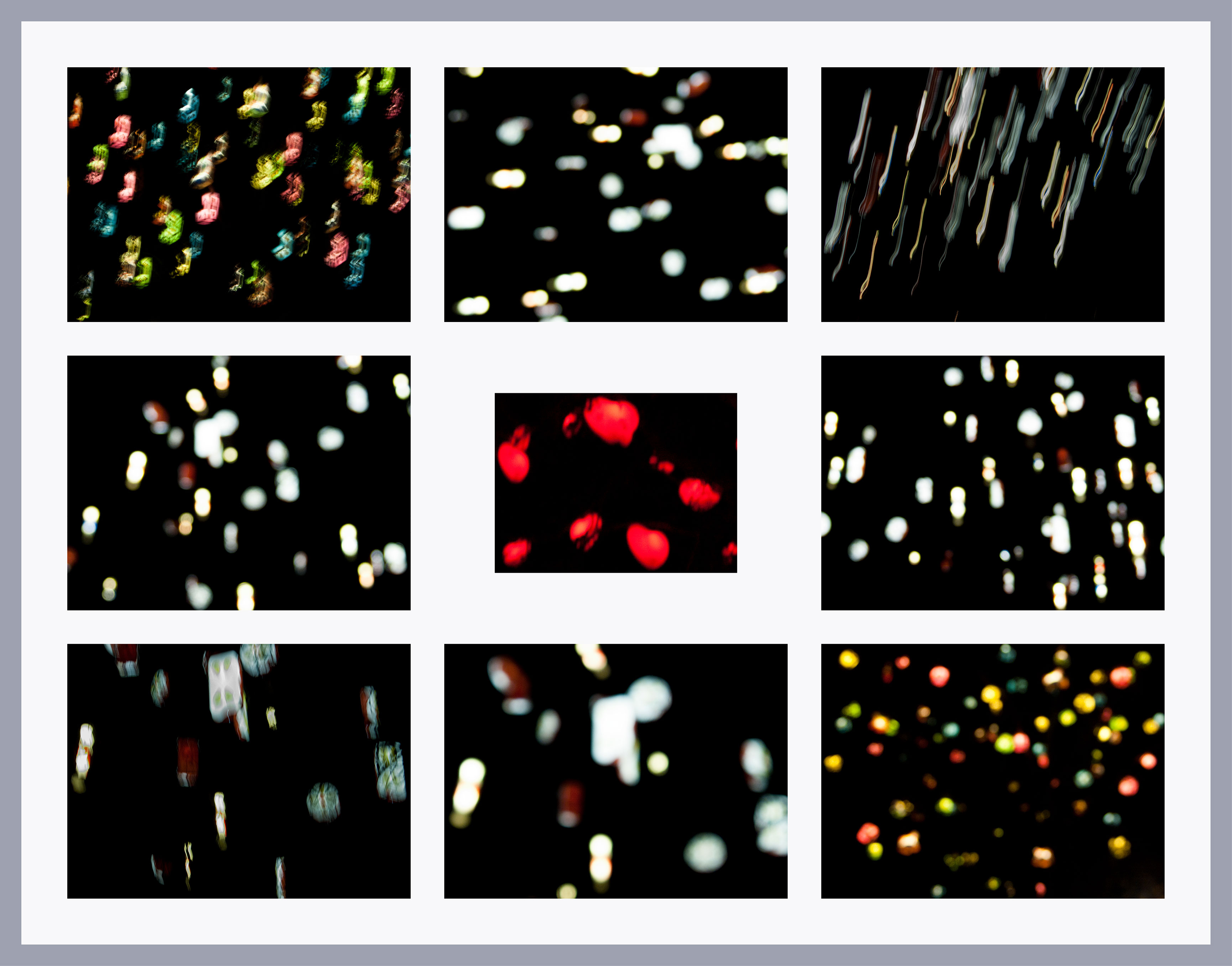 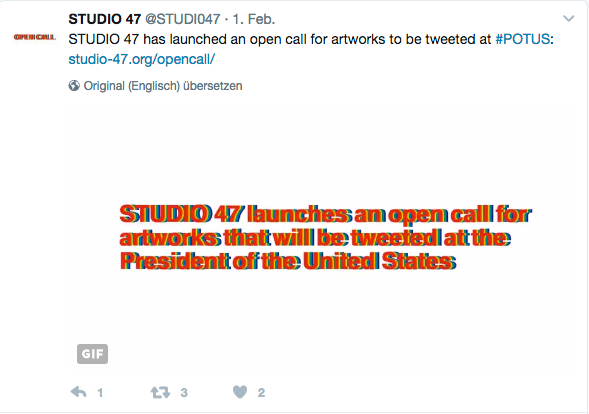 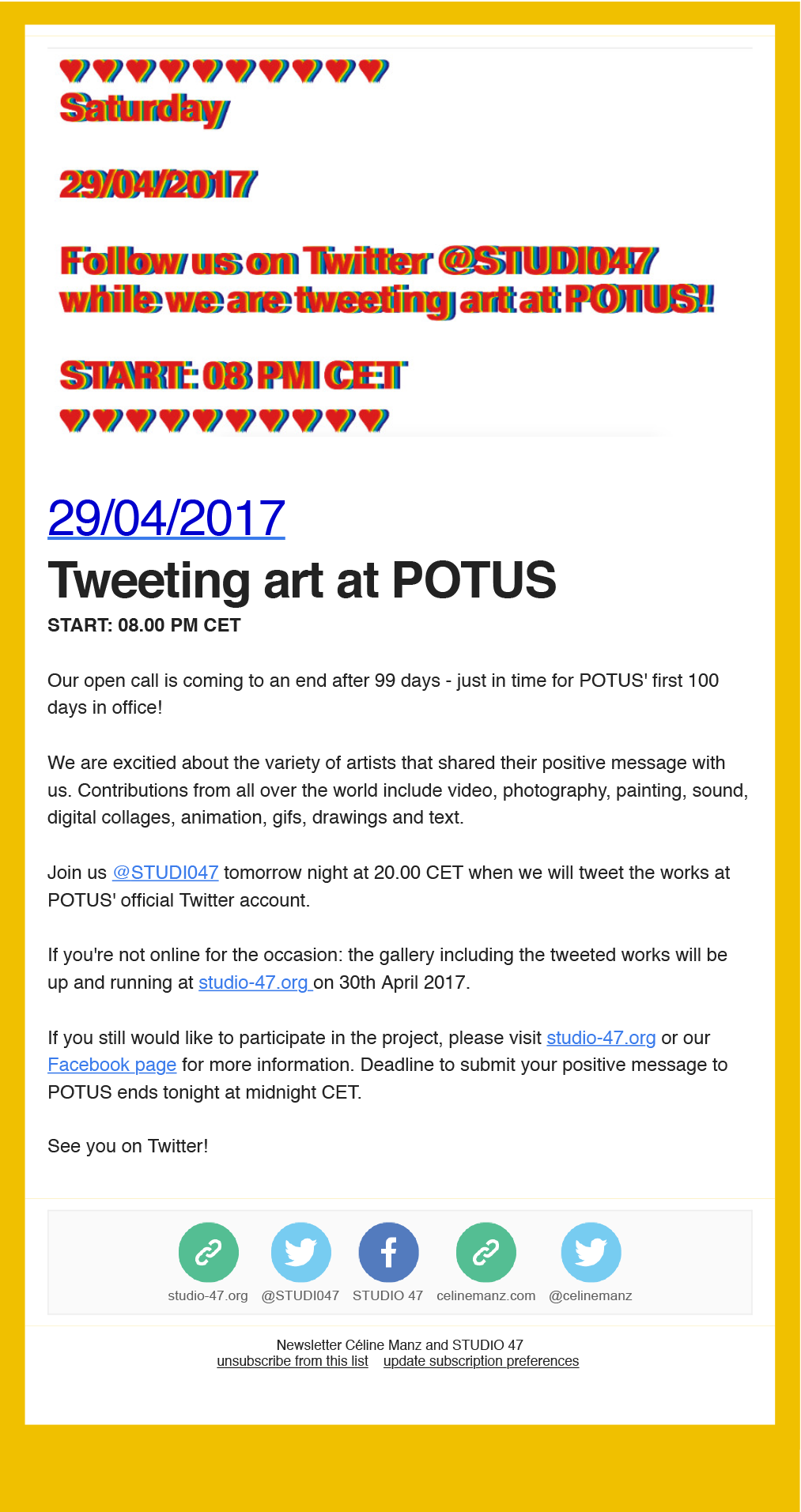 The image composition became part of a Twitter based artistic intervention by Céline Manz/studio 47 (NL). On occasion of the first 100 days of Donald Trumps’ presidency she twittered critical artworks to POTUS, the official Twitter-account of Donald Trump.

The lights shown on the photos are erratically arranged by random. They are diverse by form and color and they are blurred like the big picture we basically get of all foreign and unknown things. The artwork can give us an idea of the dynamics and unpredictability of developments all over the world. The centre is formed by some red hearts, as a symbol for good will, which is the precondition to give tendencies a positive direction. The title is a reference to the famous Beatles song “All You Need Is Love”.