To understand the idea behind the term Phunst, it is best to first go back to the French Revolution. Besides the well-known watchwords “liberty, equality and fraternity”, the French Revolution has left us with two other major developments: the Enlightenment and the Declaration of the Rights of Man and of the Citizen.

The Enlightment remains an ongoing process – as still can be widely recognised. This process requires consistent effort and renewed commitment. This principle was underscored, with arguments from history and philosophy, by the Frankfurt School and here specifically in the work entitled Dialectic of Enlightment by Adorno and Horkheimer.

Human and civil rights have in the meantime become a fundamental premise of democratic constitutions based on the rule of law. Yet, ensuring that these rights do not exist only on paper but are applied in practice similarly requires consistent effort – as the annual reports by Amnesty International demonstrate.

Key visual for Democracy. Human Rights Watchdog by the Council of Europe.

We need to be clear: this is about human dignity and equality. Our current system, with money as the only measure of value, does not promote equality (or equity) but the income gap (i.e. the difference in incomes between the poor and the wealthy). This gap separates not only social strata but genders as well. To avoid increasing division and ultimate fragmentation of society, we need alternative ideas and plans. This presupposes foremost information and education.

At present, we are being literally swamped by information, a fact people often like to use as an alibi to justify their critical view of media. In the case of information, quantity is often equated with quality. Yet this flood of information often results in the opposite of what was originally intended (i.e. less and not more understanding). In my work ‘it’s all yours!’ I’m dealing with that issue.

As interpreted by neo-liberals, the right to education is increasingly being redefined as an obligation to (lifelong) job training. But here two completely different things have become confused: education (and even more the German concept of Bildung) is about as related to training as eating is to drinking. Both are important, but training is limited to acquiring a defined set of job skills while education is aimed at helping the individual develop their personal potential. Education is a basic prerequisite for participating in political processes (an essential requirement in democratically governed states). 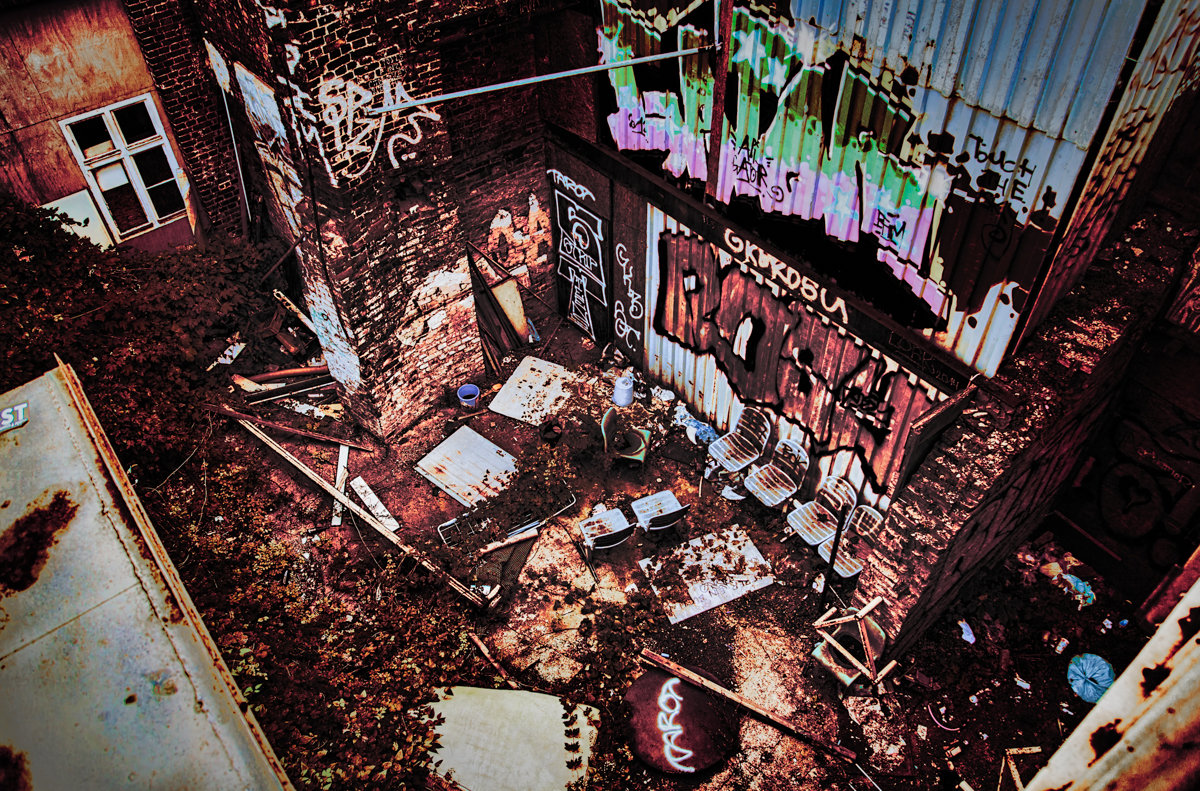 As subsets (to borrow a term from mathematics) of education, art and culture are nonetheless not equally accessible to all members of society. The significant differences in this regard are to be attributed not only to a lack of affordability but also people’s lack of appreciation, which has in turn resulted from their lack of prior education.

Imbalances exist here even among those active in art and culture, i.e. artists and other creative individuals. On the one hand, art and culture professions, being poorly paid, are often not taken seriously, while the expenses run up by various festivals, opera houses and film productions reach dizzying heights, topped only by the absolutely surreal auction prices achieved for works of art – a market that is destroying itself in some cases.

Underlying the latter is a pathological celebrity cult and society’s eagerness to support what is generally considered successful. This is a perverse situation, considering that successful artists have an easier time finding investors and many are not dependent on public grants. The weak, not the strong, need to be nurtured. Popular Darwinist thinking has no place in art and culture. This sphere thrives on the diversity arising from failed experiments and not on mainstreaming recipes for success.

“In my day artists wanted to be outcasts, pariahs. Now they are all integrated into society.” 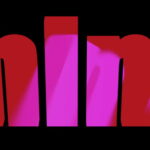 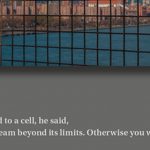 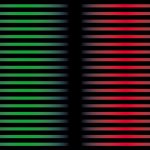 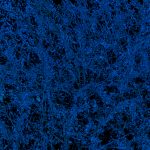 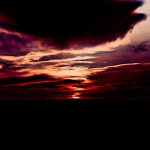 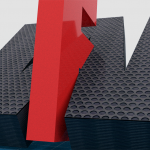 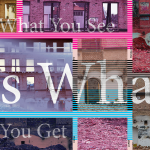 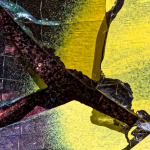 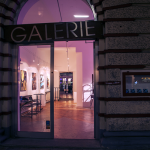 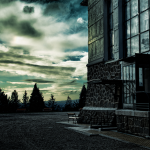